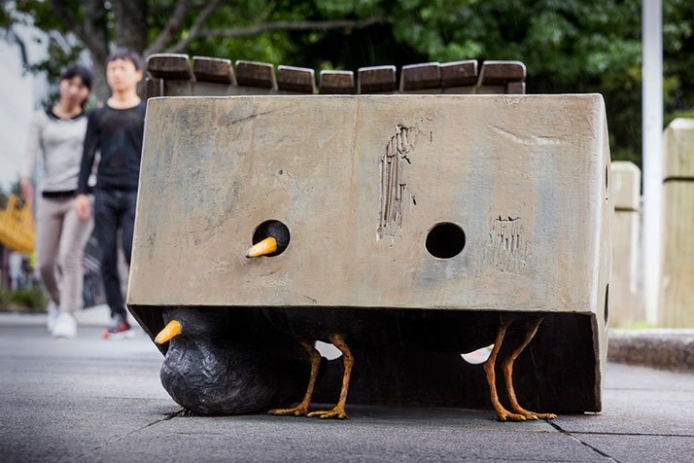 Auckland’s City Rail Link is an opportunity – and from a budgetary perspective, also a major challenge – to embody and celebrate Tāmaki Makaurau’s unique creative and cultural identity. It’s an opportunity to tell the story of this city – to capture a moment in its history, for many generations to come. 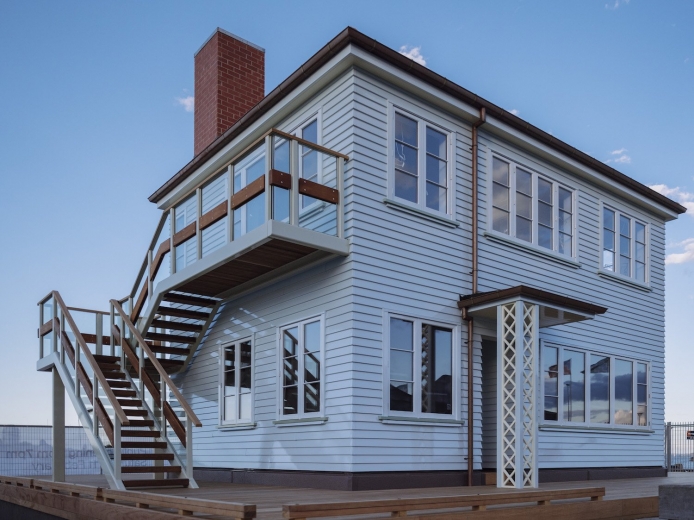 While planning for the City Rail Link, a question was asked: What might the public art experience look like in these stations? What story would it tell – not only to the millions of international visitors experiencing Auckland for the first time, but to the people who make up this city, and walk its streets every day.

The question that remained from there was what that identity actually is. It’s still not uncommon to hear people talk about how New Zealand ‘has no culture’ which – when you actually start to look at the work our artists are making – seems to have no foundation whatsoever. So as part of this opportunity afforded by the City Rail Link, a project was run with the aim of articulating what this emerging creative identity actually is.

The purpose of this research, commissioned by Auckland Council Te Kaunihera o Tamaki Makaurau, was to help articulate a New Zealand creative language (and within that context, the vernacular creative identity of Auckland) by collecting and analysing the diverse voices of a range of experienced practitioners across the creative and cultural sectors.

This research project involved twenty one-on-one consultations with a range of artists, architects, musicians, critics, and curators and involved asking them about their creative practice, what they saw was New Zealand’s creative identity, and the elements they felt made work born in Tamaki unique.

We believe this research, Mapping Delight – Towards a Creative Identity in Aotearoa, is unique in New Zealand and an important snapshot in time. In the first instance, it is being used to help inform the creation of a singular New Zealand travel experience across the City Rail Link (CRL) system. Beyond its function as a transport system, the CRL project’s potential is to be the largest public art project in New Zealand. Integrated public art is an opportunity to build a unique creative experience for the users of the system, people of Auckland and visitors to the city. It will ensure the experience could only be from here, by here, for here. 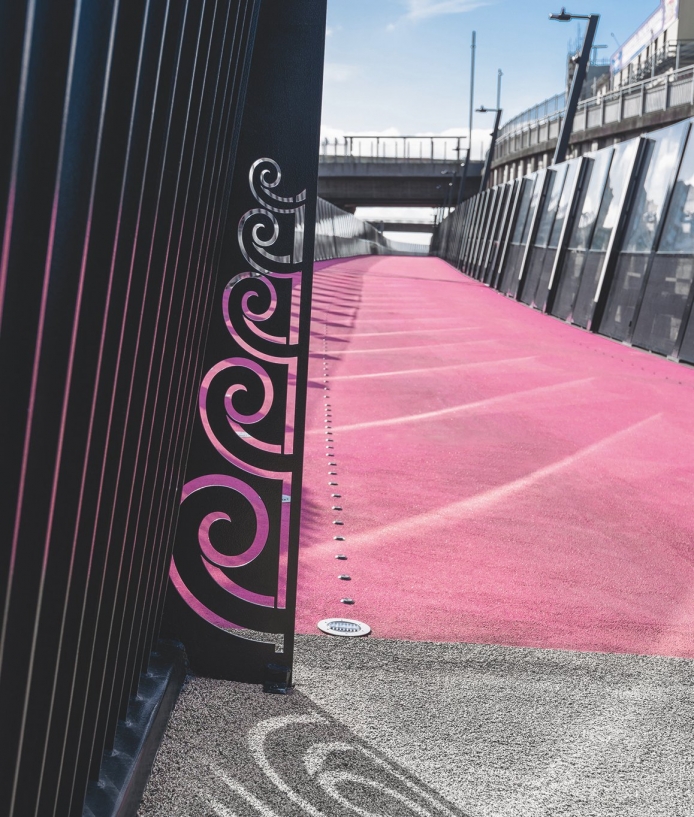 MHM’s research needed to identify the key components that made creative work from Auckland Tamaki Makaurau unique, whether this related to architecture, design, literature, music, or visual arts.

The challenge was how best to capture and present a unified vision of the city’s rapidly changing identity.

Our first step was to talk to practitioners and experts from across Auckland’s cultural landscape. We needed an in-depth understanding of the elements that made the city tick. We carried out dozens of in-depth one-on-one interviews. The interviews covered a range of topics, from their own practice to the best examples of local work and what aspects of that work captured a vital essence unique to the city.

Their responses were then analysed and thematically coded, and presented back to a core ‘sprint team’ composed of designers, musicians, architects and visual artists who sense-checked those themes.

The in-depth interviews found five core themes that – like tectonic plates – collide into one another in various configurations to create subtle differences in creative work made in New Zealand. These included: