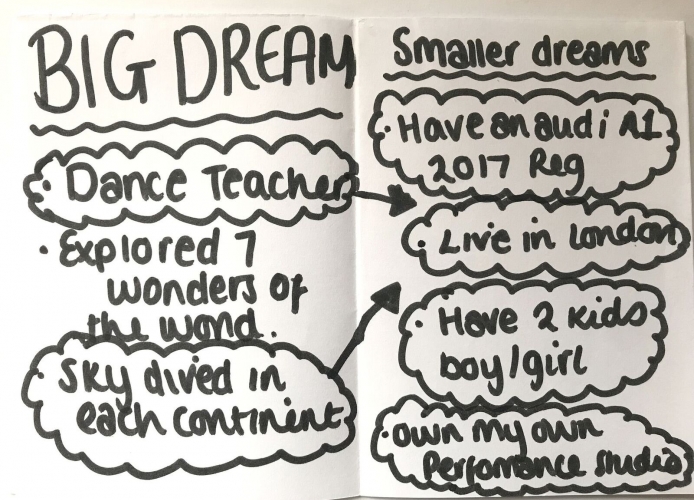 How young people engage with culture

The key findings and recommendations from one of the largest studies ever undertaken into how young people in England consume, create and engage with culture.

Museums, theatres and galleries are at risk of losing future audiences if they fail to provide content and experiences through YouTube and other digital platforms, according to a 2018 UK study into how young people  engage with culture.

The research, commissioned by Arts Connect, was undertaken by Morris Hargreaves McIntyre and We are Frilly, one of the UK’s most creative participatory art organisations. 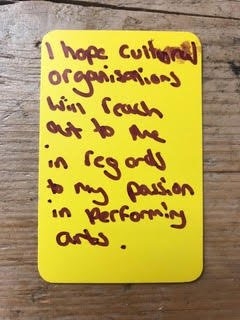 It involved nearly 2000 young people aged 11 – 19 in the West Midlands. The findings offer in-depth insight into the lives of digitally-native young people, their journeys and attitudes to arts and culture, as they define it, and its place in their lives.

Young people are creating and sharing their own culture online

There is a disconnect between funded sector definitions of arts and culture and those of young people. Graffiti, fashion, animation, and tattoos/piercing are as likely to be defined as ‘art’ as novels, poetry and opera.

Young people want to get out and about, and their objective for engaging with culture is often social

When looking at cultural consumption, participation and creation combined, the dominant desired outcome is to have fun; cited by four in five young people. Although relaxation, escapism and developing skills for the future also feature.

Young people at schools with a low cultural offer are significantly more likely to identify barriers deterring them from consuming, participating in and creating culture. A great cultural offer in schools encourages greater cultural engagement in all areas of life.

All age groups started their favourite cultural activity before the age of seven.

The idea of ‘Tribes’ has been replaced by individual interests and identities and young people’s social circles exist both locally and online. Art and culture still has a place in this group, with 43% of young people’s ‘passions’ being culturally related.

The idea of ‘Universal Influencer’ is redundant

A total of 283 different celebrity influencers were cited by 207 respondents, reflecting the diversity of reference points that digital connectivity enables.

Young people want their lives to be fulfilling in a range of ways, and they are reluctant to limit their options. The range of subcultures, styles and interests with which the young people identified feeds into the ongoing ‘slashies’ trend: an approach to careers based on multiple roles.

Digital technology is interwoven into their lives

Young people from different socio-demographic backgrounds engage differently with digital media. There is higher use of WhatsApp amongst those from less affluent backgrounds, but lower use of Snapchat and Instagram. Gender differences also exist.

The report includes 16 recommendations for the cultural and education sectors to increase and broaden young people’s engagement with arts, culture and creative activities.

The key findings and recommendations from one of the largest studies ever undertaken into how young people in England consume, create and engage with culture.