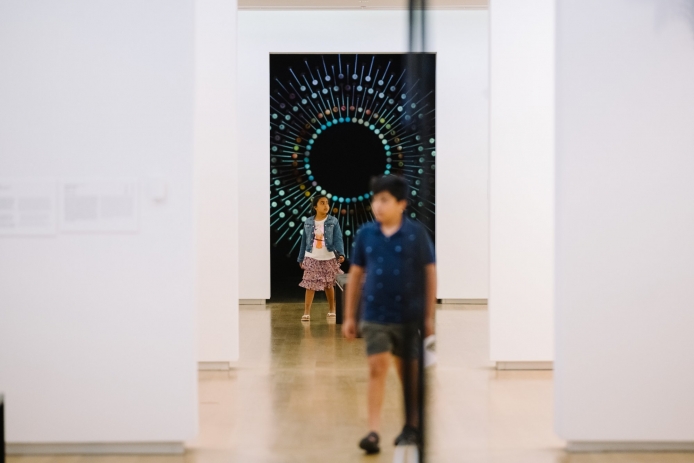 ‘Toi Tū Toi Ora: Contemporary Māori Art’ was the largest-ever exhibition to be held in the 132-year history of Auckland Art Gallery Toi o Tāmaki, running between December 2020 and May 2021.

A major survey of contemporary Māori art from the 1950s to the present day, the exhibition took over the entire Gallery, with over 300 original pieces by 111 artists, covering painting, sculpture, printmaking, clay-making, jewellery and body adornment, photography, digital media, film and installation art. 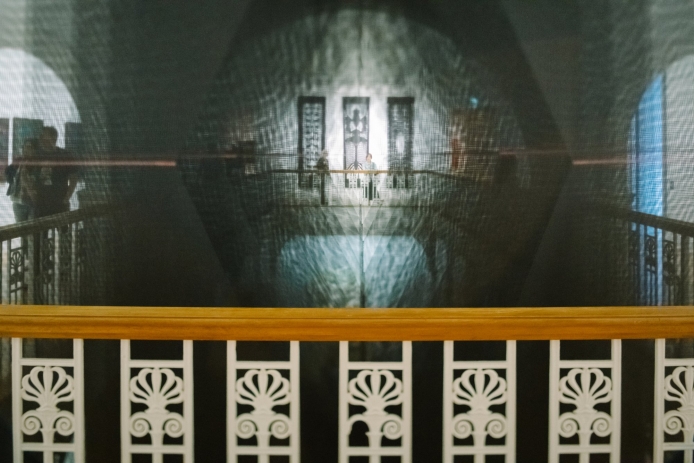 There was a clear intent behind Toi Tū Toi Ora – to celebrate and raise the visibility of contemporary Māori art for all and to increase Māori visitation to the Gallery.

To judge its success, the Gallery needed to measure the extent to which the exhibition increased visits by Māori and, of particular importance, any marked changes in the on-site visit experiences for this demographic.

The exhibition was free and unticketed, meaning they had no access to bookers’ data to explore this shift. Instead, the Gallery had a decade’s worth of visitor insight to draw upon and compare against.

The programme is called Visitor 360˚, built around an exit survey of visitors collecting robust and representative data consistently across each year. The research explores who the Gallery’s visitors are, why they visit, their onsite experience and what they think of the Gallery. The resulting data paints an accurate picture of what’s working and what isn’t, generating insight to support ongoing strategic decision making.

As Visitor 360˚ research was taking place throughout the Toi Tū Toi Ora exhibition period, we could use this to ascertain who had visited the exhibition and explore their experience of it.

Using four years of historic data from comparable time periods, we established a baseline against which we could compare the Toi Tū Toi Ora visitor profile.

The exhibition has proved to be one of the most popular in the Gallery’s history, with more than 140,000 visitors coming to celebrate and embrace contemporary Maori art over the December – May period.

When compared to the historic baseline, data showed that the Gallery had not only attracted a much greater number of Māori than previously, but that a large number of these Māori visitors were visiting for the first time.

The exhibition was also successful in reactivating Māori visitors who hadn’t been to the Gallery for a long time. During the Toi Tū Toi Ora exhibition period, Māori visitors enjoyed much better visit outcomes than in previous years; the data showed they connected more deeply with the artwork on display and reported higher levels of satisfaction than previously.

“Being able to quantify how – and to what degree – the exhibition has increased access, broadened our audience and deepened the engagement of our Māori visitors has been incredibly meaningful. We’ve a long way to go, but Visitor 360˚ has given us the insight and confidence to know we have taken some great first steps.”