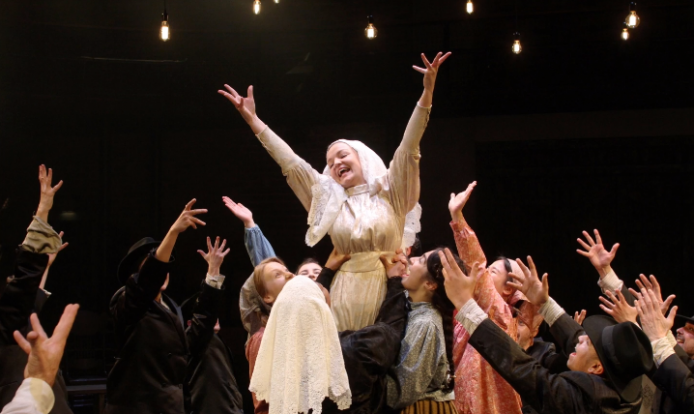 With box office data and TagTool evaluation to back them up, Liverpool Everyman & Playhouse theatres are moving away from safer shows to more experimental performances.

The twin theatre venues were early adopters of the system in 2012. Our research identified Expression and Stimulation as the audiences most in tune with their brand, and with potential to grow and deepen relationships. 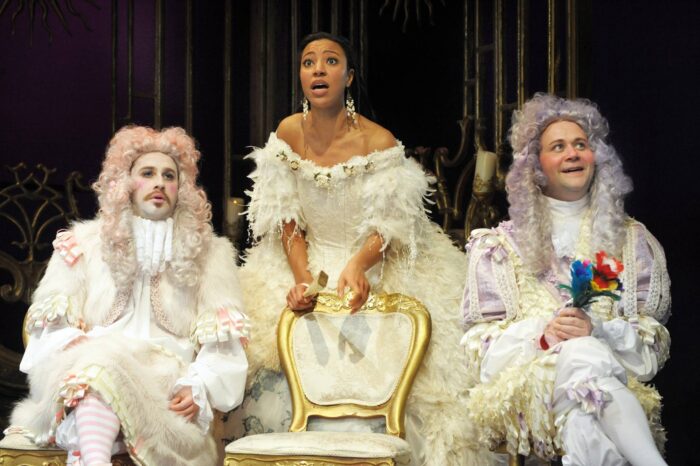 Culture Segments is now fully embedded in the theatres’ thinking. It has influenced everything from the re-opening of the Everyman to guerrilla marketing campaigns to how they use front of house and think about their fundraising.

Now they are using Culture Segments TagTool data to inform programming decisions at the highest level.

How the segments respond to performance types

The marketing and programming teams then compared the performance of the different strands for ticket sales and for audience engagement.

Safe Dramas are not the safe option

“Culture Segments TagTool is not just useful in terms of driving campaigns, it’s helping us make strategic decisions on the types of work we put on.” – Sarah Ogle

Strand 2 Safe Dramas weren’t shows that inspired the teams but were in the mix because, it was assumed, they were good for ticket sales and engagement. The performance analysis, however, told a different story. These safe shows were far less successful than the teams expected.

Strand 2 shows were beginning to achieve less income, were often reliant on discounting to over 65s, weren’t refreshing the audience base and didn’t attract the segments the theatres were trying to reach.

By comparison, Strand 3 – the Experimental works – really did excite the teams. Not only were they the kind of work the theatres wanted to perform, they were bringing in a similar number of tickets to the Safe Dramas and were changing the audience profile by attracting new Stimulation bookers.

These Strand 3 shows were a more natural fit with the organisation’s ethos and brand.

Looking at Strand 4 – Family shows – these were largely performing over 60% seat capacity and attracting higher numbers of new bookers. The team also spotted exciting changes in the segment profile over the previous few years with an increase in Expression and, surprisingly, Stimulation – perhaps demonstrating Stimulation parents wanting their children to try new experiences.

Permission to be bold

These insights have spurred key internal questions about the types of show the Everyman & Playhouse puts on. If Safe Dramas aren’t attracting their target audiences, do they really need them in the programme? Why not focus on more exciting Experimental performances instead?

The combined Tessitura/Culture Segments data have given the Everyman & Playhouse confidence to be bolder and more experimental in their marketing and to make more informed choices about programming. As a result, the balance of shows in each strand is shifting in the seasons ahead.

“The joy of using Culture Segments is that it allows us to be more creative.”