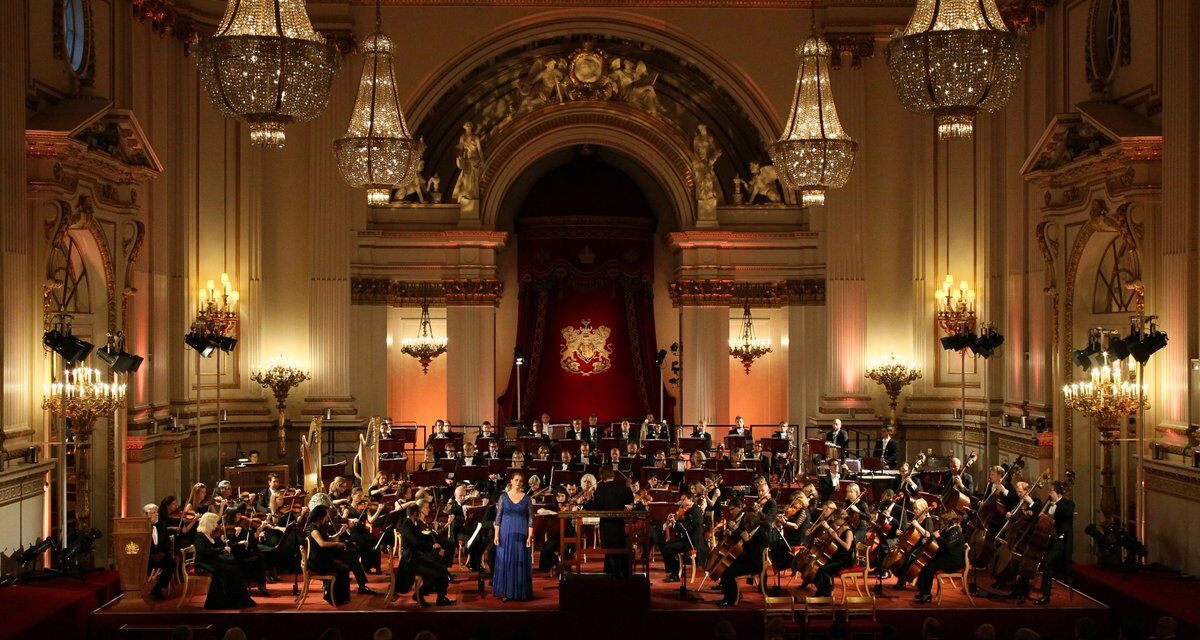 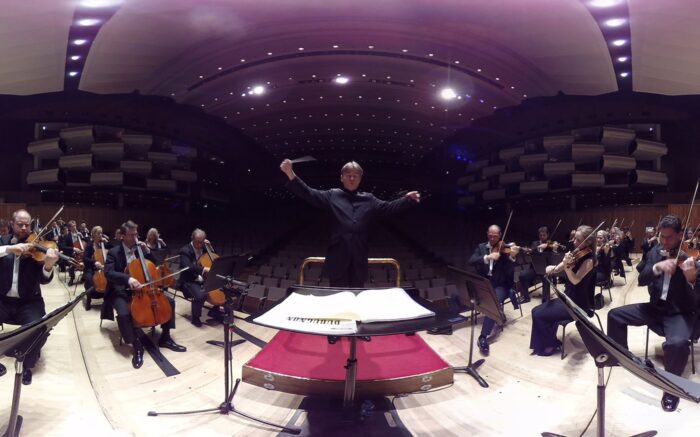 The Philharmonia Orchestra wanted to increase the return on investment of its marketing activity and at the same time increase current audiences’ engagement with the breadth of its repertoire. Audience capacity could be accurately predicted by ‘tiering’ concerts into strands by repertoire and artists (from the most popular to the most risky) before they were even put on sale. Rather than accept this as a predictive model, they wanted to influence people’s choices and target these efforts where they could be most effective.

The Culture Segments TagTool data was showing interesting trends. Of the Orchestra’s three priority segments, Expression, the largest segment, were spending the most money but were tending to stick to more popular programming. Essence and Stimulation were more likely to engage with more challenging Philharmonia programmes and were also more likely to agree that they would take a risk on the recommendation of the Orchestra.

This informed some experiments including repositioning above the line marketing to hit home with Expression, deploying vivid colours and more descriptive language (and free concert programmes); reviewing the needs of the Essence audience in terms of early access and a focus on less mainstream repertoire; Ringside seats – a last minute deal with a surprise seating allocation, primarily to pique Stimulation’s interest.

To really capitalise on the opportunity, the team needed a more nuanced understanding of the segments’ needs and preferences specifically in relation to the Philharmonia brand and their personal relationship with the Orchestra. This could in turn inform strategies to encourage the right people to engage more frequently with a broader range of repertoire at the same time as meeting their needs and matching them with relevant experiences.

So we convened an Audience Forum – including workshop activities, focus group discussions, mapping exercises and more – with members of these three key segments, both among the very frequent and the less frequent attenders to Philharmonia Orchestra performances.

1. Expression – buffer risk with known quantities
Expression segment gushed about the energy, buzz and magic of seeing live musical performances and sharing it with others – traits commonly associated with this segment, regardless of artform or genre.

They demonstrated a clear preference for the Philharmonia’s more popular programming; their booking patterns reflected their desire to hear repertoire that was very familiar to them – recognising that what made it special was that it was heightened when live. They are acutely aware of being ‘developed’ and were sensitive to this. They didn’t want to be pushed into new territory – they wanted to enjoy what they already like! They were, however, open to being introduced to unfamiliar repertoire on occasions, knowing they could be missing out on some gems; but this would only be taken up when offered alongside the very familiar.

Our recommendation to the Philharmonia was therefore to acknowledge that they will not necessarily engage with their most ambitious and challenging programmes in any great number. But, continue to serve Expression through more mainstream programmes, as well as promoting concert strands using overarching themes, which help them make connections between things they knew they liked and things they may also enjoy.

2. Cultivate Essence through gradual steps
The Essence segment talked about experiencing live music as a fundamental need and that “in that moment, nothing else matters”. They also attend the Philharmonia’s core programmes but they’re also looking for something that challenges them and occasionally stretches their comfort zone. One of the things they liked about the Philharmonia was that it offered interesting and varied programmes which allowed for taste development. As such, they didn’t always feel the need to hear “another Beethoven 5”, unless there was something different about the proposition, when there was so much repertoire to explore.

While Essence was open to discovering music they were less familiar with, their preconceptions of contemporary classical music specifically were a barrier for some engaging with it more frequently. They won’t jump into a completely new and unfamiliar programme; Essence wanted to be allowed to take small steps, with incremental challenges.

We recommended to contextualise work through thematic series to introduce Essence to new repertoire to them, including some contemporary music. The importance of endorsements from authority figures, such as Esa-Pekka Salonen, also proved critical in reassuring Essence that a foray into an unfamiliar programme would be worthwhile. Therefore, tactful deployment of artists, who Essence respect and trust, would help them embrace unfamiliar repertoire.

3. Consciously court Stimulation
The Stimulation attenders actively pursue new, challenging propositions, which means they are naturally the most readily captive audience for contemporary music programmes. Without prompting, their discussions were a shared demand for more challenging repertoire and more risk-taking from the Philharmonia Orchestra generally. There was huge scope for the Philharmonia to embrace this risk-taking segment in order to fuel its own artistic ambitions to be an orchestra of the 21st century. If anything this segment’s perception was that the Philharmonia’s programme was mostly too conservative to fulfil their thirst for the ‘out of the ordinary’.

In some instances, the Orchestra had successfully attracted this segment with the introduction of ‘Ringside Seats’ – a scheme designed to put audiences at the heart of the action, close up to the players for £10. Pushing the release of tickets close to concert dates was also critical to the success of attracting Stimulation audiences. However, a retention strategy for new Stimulation audiences is needed as this segment naturally moves around London looking for the next new thing, unless they’re particularly attracted to an organisation they believe satisfies this thirst. We also recommended that programmes purely containing contemporary music be primarily aimed at Stimulation, given they are the most natural fit for these types of propositions.

“This project has been invaluable in helping the Philharmonia Orchestra develop a successful, retention-led marketing strategy. But, at a more fundamental level, it has supported us to focus more clearly on our programming and audience relationships.

Having the Culture Segments survey embedded into Tessitura allowed us to generate deep and broad insights into the preferences of our audience. It has also allowed us to benchmark changes in the segmentation of our audience over time, which gives us the potential to measure the impact of our marketing strategy above and beyond traditional measures of return on investment and retention.”