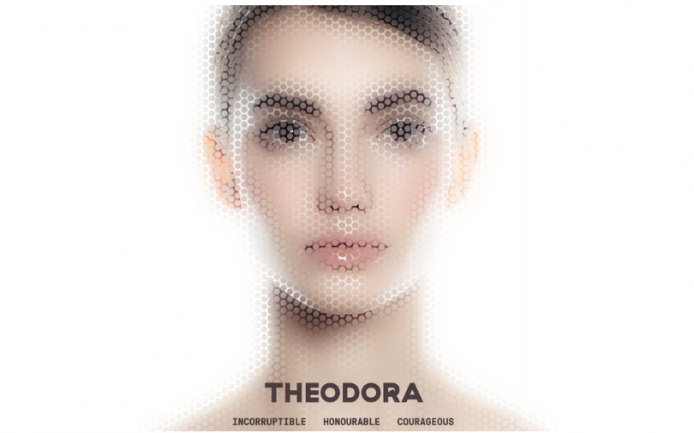 Early music was not, historically, an easy sell for RNCM. But, by using Culture Segments- tailored messaging delivered directly to their segmented Tessitura database, the marketing team significantly increased engagement and ticket sales.

Culture Segments TagTool connects box office data with the Culture Segment of individual bookers, enabling venues to predict which messages are likely to work best with which supporters.

The Royal Northern College of Music (RNCM) in Manchester has used the Culture Segments TagTool to significantly increase engagement with its Tessitura database, transmitting different flavoured messages to different segments of the audience.

The RNCM team first used the Culture Segments TagTool data when planning the marketing for its production of Handel’s opera, Theodora.

Early music was not, historically, an easy sell for the venue but the team were feeling confident. They had just successfully written the season brochure with three target Culture Segments in mind and now wanted to use the segmented data held on Tessitura to boost direct marketing sales.

They believed Theodora could appeal to all three of their priority segments, but for very different reasons.

Tailoring the email message for each target segment

For Essence, who don’t like to feel marketed to, the RNCM team felt no need to ‘sell’ Theodora. Instead, the aim was to ensure Essence knew the production was on, assure them of serious quality through the credentials of the production personnel, and give them the option to discern whether it was for them.

So, the Essence message was simple and factual with a subject line: ‘RNCM Opera: Handel’s Theodora.’

For Expression, however, the team wanted to paint a picture of how captivating a story the opera tells: ‘Handel’s Theodora: a tale that speaks to our hearts and minds’. The content of the email tapped into Expression’s desire to learn more and to get involved by highlighting the free events taking place around the opera.

Those in the Stimulation segment look for the quirk or point of difference, so this was the perfect opportunity to grab their attention with the subject line ‘Opera in a Library? Why not!’ (a precursor to the main opera). As Stimulation often attend events for the social experience, the content of the email encouraged them to ‘make a night of it’ and emphasised the edgy, modern interpretation of the opera to pull them in.

A direct impact on the bottom line

By turning up the volume on the aspects that most resonated with each segment, the open rate increased from 35% to 50% and the click-through rate doubled, when compared with the control group.

The marketing team was delighted with this first application of Culture Segments-inspired direct marketing. The RNCM opera department too were excited by the potential and have become enthusiastic champions of the marketing team, telling other artistic departments to ‘work with these people – look what happens!’