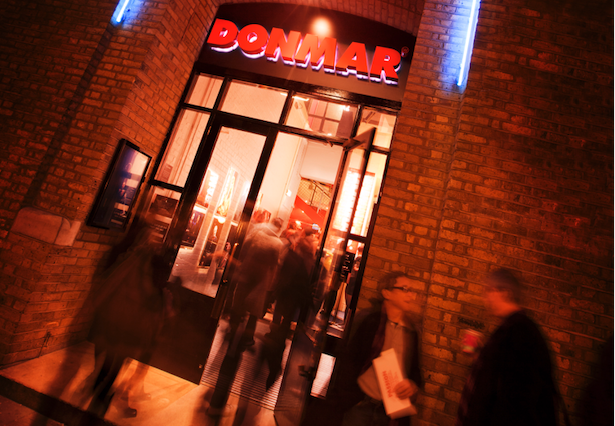 The Donmar Warehouse - finding an audience that leans in

The Donmar Theatre has used Culture Segments to develop an audience that leans in for its programme of Important Stories, Thrillingly Told, with dramatic effect.

The Donmar Warehouse is a dynamic, not-for-profit theatre in the heart of London’s West End. Important stories are thrillingly told in their intimate 251-seater auditorium. 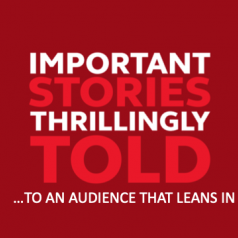 The challenge – to find an audience that leans in

The Donmar felt it had a reputation of being a members’ theatre. New bookers in particular found it hard to get into performances.

Their box office data had also revealed the Donmar’s audience was older and less diverse than they would like, and that the theatre had a smaller pool of bookers than they needed to develop their audience.

This gave the organisation a renewed impetus, empowered by research and insight, to really get to know their audience.

Building a psychographic profile of the audience

The Donmar chose to research its existing and potential audiences through the lens of Culture Segments, MHM’s powerful psychographic segmentation of the culture market.

MHM discovered the Donmar’s audiences were heavily weighted toward Essence, with 34% of bookers belonging to this Culture Segment. Essence valued the up-close experience and high artistic quality.

The Donmar had built a high degree of trust among those who were aware of the venue, but having one segment too dominant was creating an unhealthy imbalance in the Donmar’s audience profile.

The next largest segment, at 27% of bookers, was Stimulation. They were perfectly matched to the Donmar’s ethos of Important Stories, Thrillingly Told and had much better potential to grow their audience share.

Stimulation were also over-indexing among the Donmar’s younger audiences, suggesting that targeting this segment could start to bring balance to the theatre’s demographic.

A strategy to grow Stimulation

MHM’s research gave the marketing team confidence that Essence audiences wouldn’t be put off by any branding tweaking. So, for the 19/20 season, they chose to speak more directly to Stimulation.

The team shifted their visual style, allowing themselves to experiment with colour and to flex the more iconic elements of their identity to match the programme, but with enough translation to bring existing audiences along.

They also started writing for Stimulation by default, with just one shorter email aimed at Essence.

The Culture Segments insights helped to subtly tweak the copy for their two main segments. Stimulation love the concept of immersive theatre but Essence are more comfortable feeling ‘close to the action’. As one forum member commented: “If I want to be immersed, I’ll have a bath.”

MHM’s research had revealed a general dissatisfaction around ticketing, with everyone assuming it would be difficult to get in. The theatre had grown, in its own words, a ‘confusing array of ticket offers’. It was hard for bookers to know when seats were available and when to buy them.

The Donmar responded by cutting all ticketing releases but one. They also decided that 40 tickets would always be kept back to sell on the day of the performance. The Donmar Daily Release scheme is perfect for last-minute bookers like Stimulation.

This gives the team huge potential to customise the way they communicate and to track audiences right into the productions. They can see the change they are effecting and the TagTool data forms a central part of their reporting after each production.

Audiences balanced in one season

In just one season, the Donmar has balanced its audience, raising Stimulation from 27% to 30% of bookers, and equalling Essence’s 31%.

There’s also been a big jump in new-to-file bookers. The Donmar Daily release tickets are attracting 52% new bookers against 25- 30% across productions overall. Engagement rates have shot up under the new marketing strategy. Segmented email opens are up 60% and clicks through rates have risen 300%.

Using Culture Segments to understand the mindsets and motivations of audiences has brought the Donmar’s development, box office and marketing teams closer together. The teams are collaborating more to broaden their reach and engage new audiences and members.

The Donmar has opened themselves up to new partnerships in their efforts to reach younger audiences. The focus on reaching young Stimulation gave them confidence to try associations that they wouldn’t have otherwise considered. They are looking to review their young person’s ticket scheme.

The theatre is also planning a long term capital project that will address some of the barriers to engagement identified in the MHM research.

Now the Donmar team is curating its long-term engagement strategy, again focusing on its risk-taking Stimulation audiences. Through Culture Segments TagTool it can review people’s willingness to follow scores – an indicator of how successfully it is building trust in its recommendations.

“Culture Segments has enabled teams across the Donmar to work better together, with a shared understanding of who our audience is and what motivates them to attend and donate.”