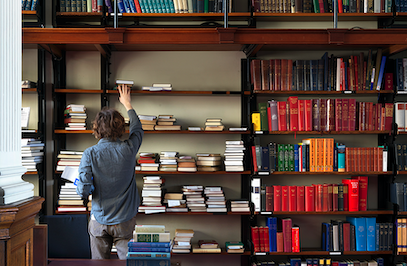 The London Library needed to reverse its declining membership – but the risks of getting it wrong were great. MHM’s membership research gave actionable insight on how the Library could  attract new members without cannibalising existing support.

A brave new strategy to survive and thrive

Founded in 1841, The London Library is one of the world’s leading literary institutions. Former members include Virginia Woolf, Charles Dickens and Agatha Christie among many others. 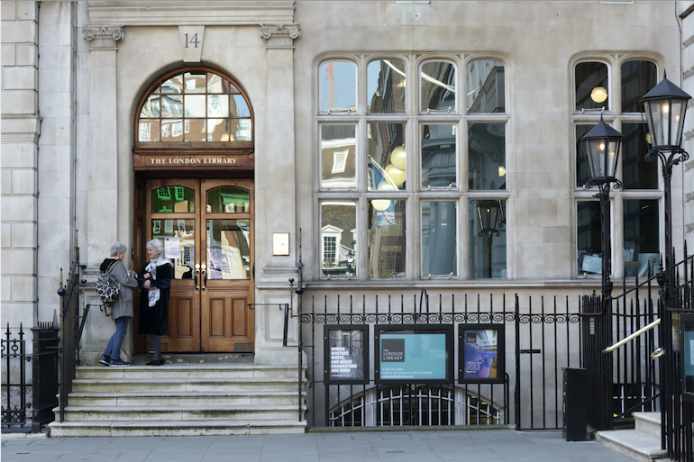 But, despite its vast collection and illustrious connections, membership was in decline. The Library knew it needed to adapt to changing circumstances: a strategy to both retain existing members and attract new ones became critical.

They knew they needed real insight to inform this strategy and minimise risk: they had some bold ideas for new membership offers to test and also wanted to explore in more depth members’ motivations for joining and what they valued about the Library.

Our research goals were three-fold:

First, we wanted to help the Library engage more with existing members by finding out why people joined and what benefits were particularly valued. So that the Library could connect with members based on what really matters to them.

We also wanted to test the viability of different membership packages. Crucially, we needed to understand the extent to which new membership options could cannibalise the Library’s existing membership revenue.

We would then use a population survey to predict the size of their membership market and how best they could attract new people.

Our insights: Not all membership options are viable

When questioned, current members showed little interest in changing their benefits. We reassured the Library that a new tiered system wouldn’t result in a significant risk of existing members downgrading their membership. We also modelled the cannibalisation risk for each package to show how many new members were needed to make them financially viable.

Our next task was to explore whether there was sufficient potential for growth in the market to make the new membership options worthwhile.

Using the population study, we predicted the Library’s UK maximum potential market size. Of the four packages, we found only three had sufficient market appeal to make them financially viable. We advised the Library to abandon the least popular option, saving marketing costs and potential loss of income.

The London Library’s new membership options were launched in April 2019 and marketed using our insight-driven recommendations.

They quickly proved successful. For the first time since its records began, the Library saw 12 months of continuous growth in its membership – through both increased acquisition of new members and stronger retention of current members.

The new Remote Access membership proved particularly timely, allowing new members to access the Library while the building was closed during the national lockdown in 2020.

Gratifyingly, less than 2% of existing members moved to a different package, showing our advice on cannibalisation was accurate.

The London Library is now implementing a long-term strategy to maximise engagement with long-standing and newer members alike and to build loyalty and increase engagement.

MHM’s insights and recommendations gave us the confidence to launch a new membership model and their predictions on risk and return have proved spot on.